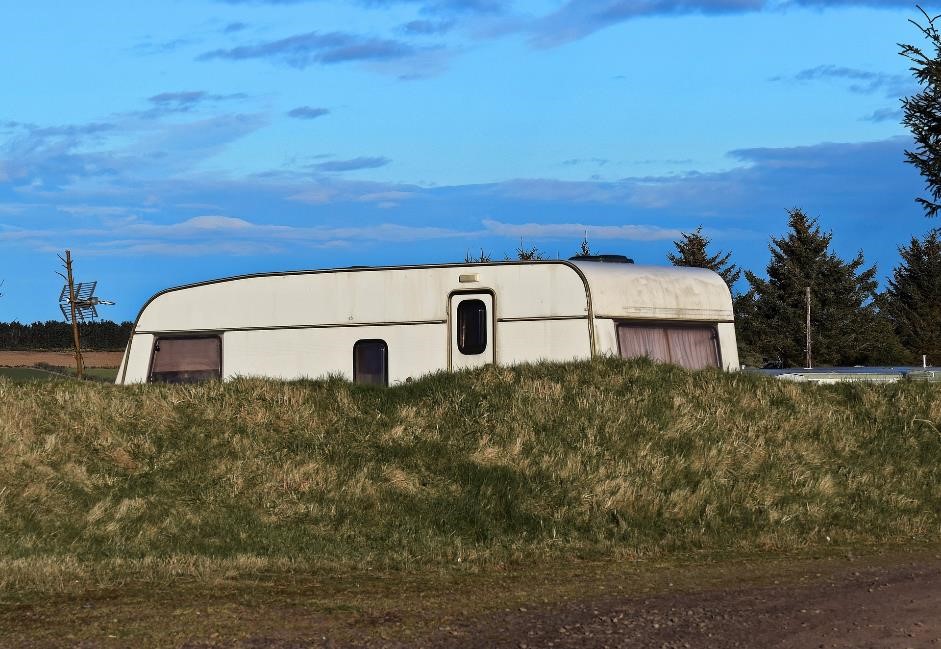 If you have missed the snappily titled consultation ‘Powers for dealing with unauthorised development and encampments’ you are not alone. However if you are a land owner of any kind, you have a vested interest in what this consultation is about.  The consultation being undertaken by the government is considering whether the existing powers to remove an encampment that has formed are sufficient, and what partnership working could be improved to help the process along.

An unauthorised encampment can occur at anytime and cause significant disruption to the lawful use of land.  Unless 24 hour on site security is in place, it is hard to prevent a determined encampment from forming, even with physical protection measures in place.

In simple terms, if you are a public body you have two main routes through the courts to remove an unauthorised encampment.

So you may be asking why there is a need for the Government to consult on new powers or ways of working if the current methods are effective?

Put simply, the current methods are very technical, and require the support of the Police, and the support of the Police can be hard to find when they assess they will need to put in significant resources to remove an unauthorised encampment.  In addition, the common law route can lead to significant problems if an over enthusiastic bailiff is used or the Police do not support a removal.  Throw into this mix the cultural sensitivities that occur as many unauthorised encampments are formed by Gypsies or Travellers and you might understand why the Government is looking at this.

The big question though is do they need to?

Probably not is the answer I would give at this stage.  The powers available are finely balanced to ensure that cultural sensitivities are taken into account when taking action, whilst enabling land owners to swiftly recover land.  It would be a challenge to unpick these in a way that does not fall foul of equality legislation.  However, although the powers in place are effective, a lack of understanding them coupled with a lack of partnership working with the Police has hampered their effectiveness.  Even the Police can get things totally wrong when assessing an unauthorised encampment, adding delays into the process that are totally unnecessary.

Rather than tweaking the existing powers as suggested in the consultation, what is needed is better Partnership working with the Police, coupled with better understanding of how the existing powers can be rapidly and effectively used to restore land owners rights.  The Police need to look at unauthorised encampment removal as an engagement issue, rather than a blunt force enforcement issue.  That being said, the Government should look at how land owners can be protected from fly tipping that occurs on their land, but this is effectively a separate issue to trespass.  That is enviro-crime which is a whole other area for consideration.

Will this consultation make a huge difference to the powers available to land owners?

Only time will tell, but in the meantime it would be prudent to review what procedures you do have in place, review whether they are making the most efficient use of the powers available to you, and check you have made friends with the right Police officers in your locality.  You might just save yourself a lot of time and money if you get it right.

At LBL Skills we now provide two courses with regards to this topic, see below:

Gypsy and Traveller – Effective Management and Enforcement of Unauthorised Encampments

We are using cookies to give you the best experience on our website. By continuing to browse this website, you are agreeing to our use of cookies. You can find out more about which cookies we are using or adjust your settings

This website uses cookies so that we can provide you with the best user experience possible. Cookie information is stored in your browser and performs functions such as recognising you when you return to our website and helping our team to understand which sections of the website you find most interesting and useful.

Strictly Necessary Cookie should be enabled at all times so that we can save your preferences for cookie settings.

If you disable this cookie, we will not be able to save your preferences. This means that every time you visit this website you will need to enable or disable cookies again.

This website uses Google Analytics to collect anonymous information such as the number of visitors to the site, and the most popular pages.

Please enable Strictly Necessary Cookies first so that we can save your preferences!